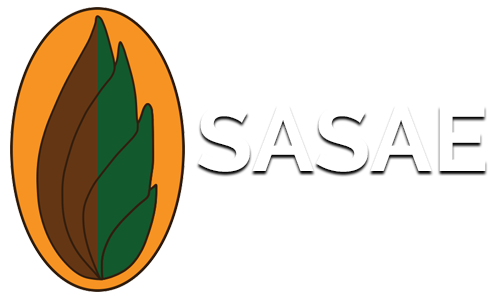 The mission of SASAE is to promote the science and vocation of agricultural extension through its members. Currently SASAE has 1200 members. The majority of our members are employed by government, but membership also consists of members from private and cooperative sector. SASAE has six branches namely in KwaZulu Natal, Free State, Western Cape, Eastern Cape, Northern Cape and the Central Branch which include members from Mpumalanga, Limpopo, Gauteng and North West provinces.

These branches form the backbone of service delivering by SASAE to its members. Branches play an important role in communication between members and Council as well as in the sharing of knowledge to our members through regular Branch symposia, discussion forums and regular distribution of newsletters.

SASAE established over the years very good ties with various organisations and government departments such as the national Department of Agriculture, Forestry and Fisheries; the various provincial Departments; agribusiness organisations like the National Wool Growers Association, agricultural cooperatives , ARC and SANCID.

As a strategic partner SASAE played a pivotal role in the development of policy and programmes to enhance the professionalism of the science of Agricultural Extension. The professionalism of the extension sector is achieved through interaction with Extension Officers throughout the spectrum of the public and private sector, nationally, and internationally. SASAE is currently instrumental in the process for having Extensionists registered as professionals under the South African Council for Natural Scientific Professions (SACNASP).